Cats complete the sweep of the bay schools, top the Cardinal 56-43 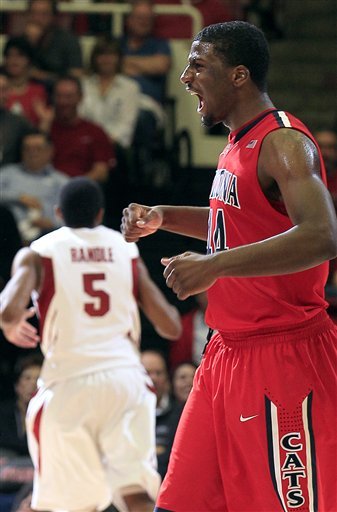 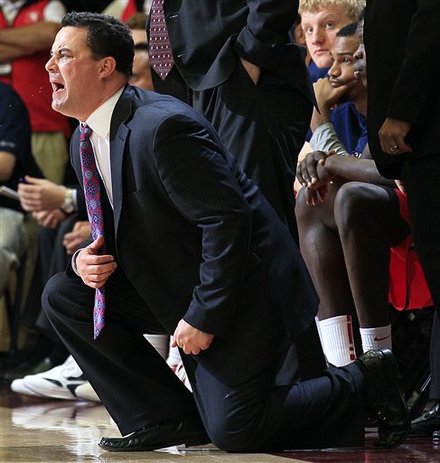 Passion. Passion in basketball is only seen in college. College basketball is defined by effort. Effort is defined by solid defense. That's what the Cats demonstrated on Saturday as they saved themselves from a poor shooting performance by dominating Stanford on defense. Arizona was up by only one at halftime, but pulled away late with a few key baskets. The Wildcats shot a poor .383 (18-47), but the Cardinal shot much worse .254 (16-63). Just when Cats fans were ready to wait for next season, the Cats have swept the bay area on a key weekend. Unfortunately, sophomore guard Jordin Mayes broke his foot and will not return to the line-up anytime soon, so the Cats will have to win their next game without one of their strengths: depth.